A research team in Spain has the enviable job of testing out new electromechanical gear for potential use in future missions to the “Red Planet.”

They do it within their Mars environmental simulation chamber, which is specially designed to mimic conditions on the fourth planet from the Sun — right down to its infamous Martian dust.

Mars is a key target for future space exploration, thanks to indications that the planet may have either been capable of supporting life in the past or is possibly even supporting it right now within its subsurface.

To answer the many questions about the habitability of Mars, it’s critical to first develop new sensors and instruments capable of detecting the planet’s atmospheric and surface characteristics. In the journal Review of Scientific Instruments, which is produced by AIP Publishing, researchers from Centro de Astrobiologia, INTA-CSIC, and Instituto de Ciencias de Materials de Madrid describe their work mimicking conditions on Mars.

“Mars is a good place to learn about planets similar to ours and, as such, is the target of many NASA and European Space Agency missions,” explained Jose Angel Martin-Gago, a research professor at the Instituto de Ciencias de Materials de Madrid. “Our group is primarily involved in the Mars Science Laboratory mission to construct a meteorological station intended for future use on a rover to further explore Mars’ surface.”

By building here on Earth state-of-the-art vacuum chambers capable of reproducing the physical conditions of Mars — including temperature, pressure, gas composition, and radiation — the researchers can experimentally mimic these conditions to test instrumentation in “real” environmental operation conditions.

Vacuum chambers have already enabled the researchers to test some of the meteorological sensors currently used onboard the Curiosity rover, which is exploring the surface of Mars. But they are now turning their attention to other challenges, such as Martian dust.

“We’re simulating the effect of the Martian dust — one of the primary problems for planetary exploration — to gain a better understanding of how instruments behave when covered in dust,” said Jesus Sobrado, the scientist in charge of the machine’s technical development.

As part of its research effort, the team has designed and built vacuum chambers devoted to simulating spatial environments, such as the surface of other planets like Mars’ surface or even Jupiter’s icy moon Europa, the interstellar medium, and interplanetary regions.

Vacuum chambers can “answer many questions about Mars or other related planetary bodies — both from scientific and technology points of view,” he added.

Martin-Gago and colleagues are currently collaborating with NASA on its mission to test the new meteorological station “Temperature and Wind for Insight,” associated with the Insight mission, and are also expected to test the Mars Environmental Dynamics Analyzer and Sign of Life Detector instruments proposed for the next mission to Mars in 2020.

Images of the instruments are available for free use; contact jbardi@aip.org.

The journal Review of Scientific Instruments (http://rsi.aip.org), produced by AIP Publishing, presents innovation in instrumentation and methods across disciplines. 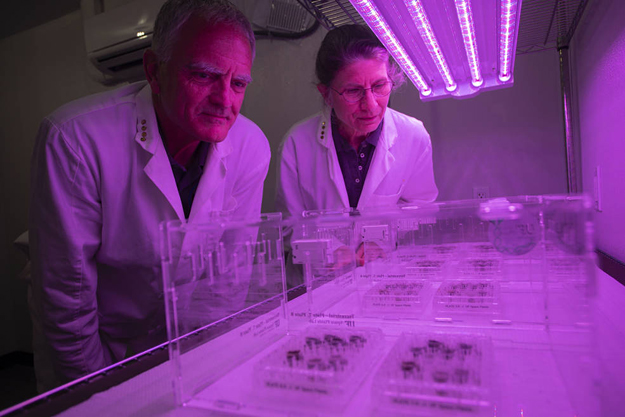 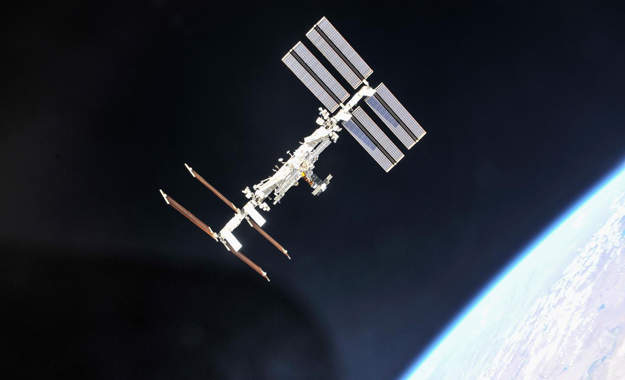 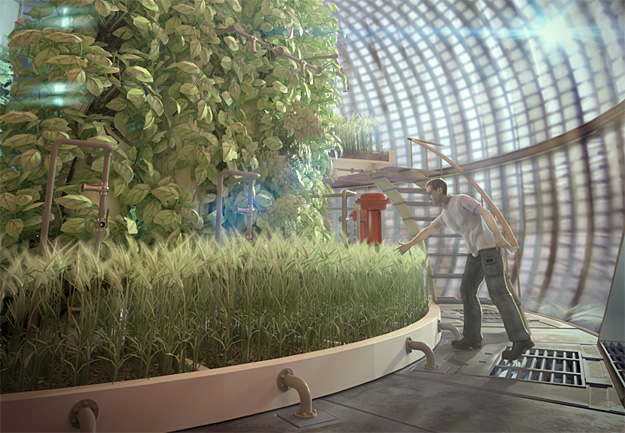 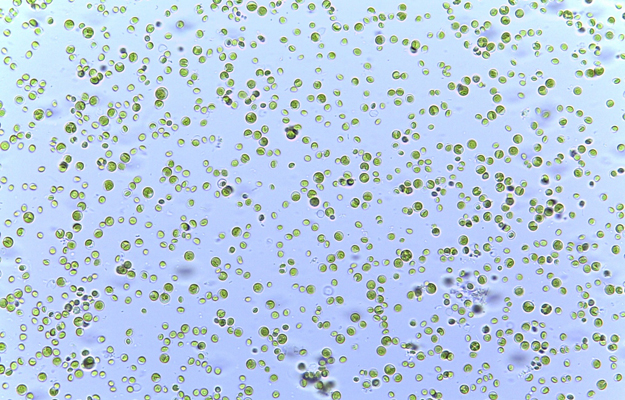 Could We Feed One Million People Living On Mars?
Categories