An Integrated Analysis With Predictions On The Architecture Of The Tau Ceti Planetary System, Including a Habitable Zone Planet

tau Ceti is the closest single Sun-like star to the solar system and hosts a multi-planet system with four confirmed planets.

The possible presence of additional planets, especially potentially habitable worlds, remains of great interest. We analyze the structure of the tau Ceti planetary system via the DYNAMITE algorithm, combining information from exoplanet population statistics and orbital dynamics with measurements of this specific system.

We also expand DYNAMITE to incorporate radial velocity information. Our analysis suggests the presence of four additional planets, three of which match closely with the periods of three tentative planet candidates reported previously.

We also predict at least one more planet candidate with an orbital period between ∼270−470 days, in the habitable zone for tau Ceti. Based on the measured msini values of the confirmed planets, we also assess the possible masses and nature of the detected and undetected planets. The least massive planets and candidates are likely to be rocky, while the other planets and candidates could either be rocky or contain a significant gaseous envelope.

The RV observable signature from the predicted habitable zone planet candidate would likely be at or just above the noise level in current data, but should be detectable in future extremely high-precision radial velocity and direct imaging studies. 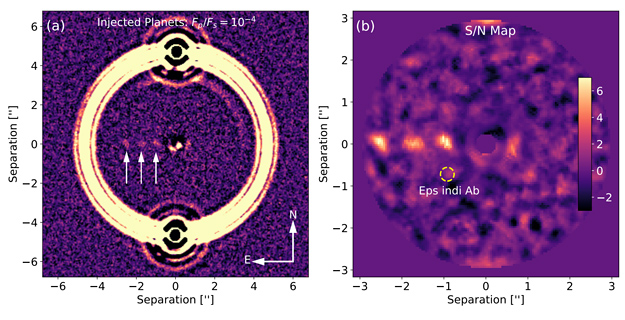 Extrasolar Planets
High Contrast Imaging at 10 microns, A Search for Exoplanets Around: Eps Indi A, Eps Eri, Tau Ceti, Sirius A and Sirius B 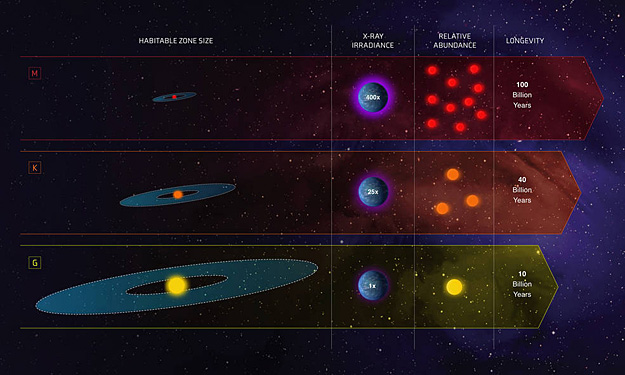 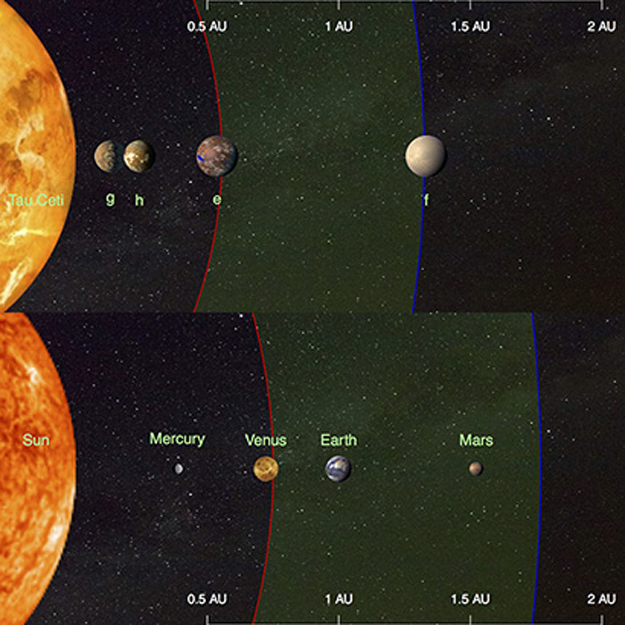 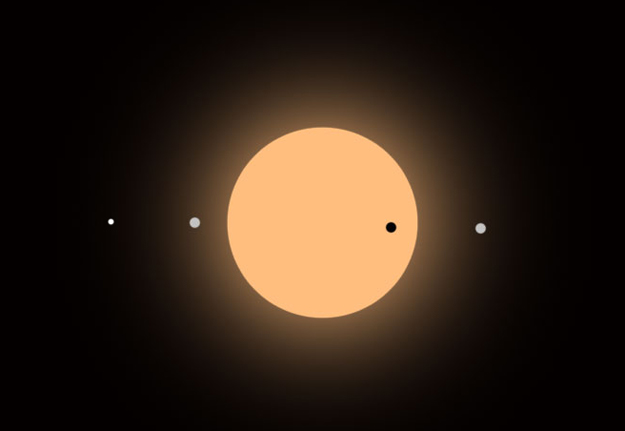 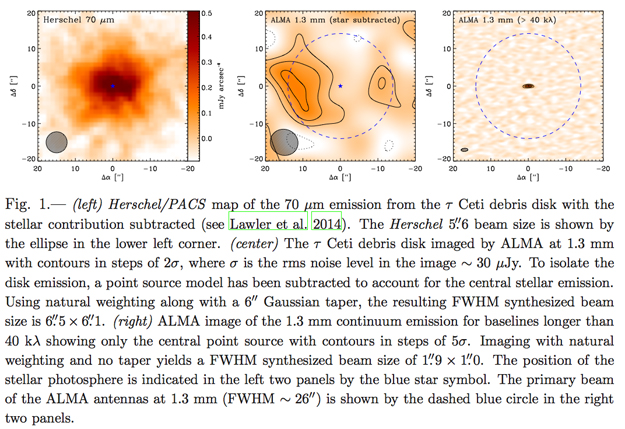 Extrasolar Planets
Tau Ceti: The Next Earth? Probably Not

High Contrast Imaging at 10 microns, A Search for Exoplanets Around: Eps Indi A, Eps Eri, Tau Ceti, Sirius A and Sirius B

Goldilocks Stars Are Best Places to Look for Life