Chemists at The Scripps Research Institute (TSRI) have devised a greatly improved technique for making amino acids not found in nature.

These “unnatural” amino acids traditionally have been very difficult to synthesize, but are sought after by the pharmaceutical industry for their potential medical uses.

“This new technique offers a very quick way to prepare unnatural amino acids, many of which are drug candidates or building blocks for peptide drugs,” said Jin-Quan Yu, a professor in TSRI’s Department of Chemistry.

Yu’s team has reported the achievement as a research article in the March 14, 2014 issue of the journal Science.

Amino acids are among the most basic components of living things. Long chains of them, translated from DNA, fold up to become proteins. Some smaller groupings of amino acids form hormones, and a few single amino acids function as signal-carrying neurotransmitters in the brain.

However, just 21 amino acids are found in human proteins, and only a handful of others have significant roles outside protein-making. In all, several hundred natural amino acids have been catalogued in living organisms. Yet thousands more are theoretically possible, and researchers expect that many of these unnatural amino acids will be medically useful. “They offer great structural diversity,” Yu said. Moreover, with their unnatural structures they will often be relatively resistant to the housekeeping enzymes that break down and recycle natural amino acids in cells, and thus should last longer in the body.

The numerous proposed applications of unnatural amino acids include anti-cancer drugs, antibiotics that will be able to thwart bacterial resistance, and drugs that inhibit the formation of amyloid aggregates such as those seen in Alzheimer’s, Parkinson’s and other diseases.

In principle, an unnatural amino acid can be made by taking a natural amino acid–or a closely related molecule–and chemically modifying it. A common strategy is to attach new molecules to the second of the two core carbon atoms in the amino acid–the “beta” carbon that in natural amino acids is left relatively bare of complex attachments.

Over the past decade, chemists have developed better and better methods for making this kind of modification, but it involves the breaking of very tough carbon-hydrogen bonds, and major obstacles have remained.

However, in the research described in the new paper, Yu’s group, including first authors Jian He, a graduate student, and Suhua Li, a postdoctoral fellow, found a significantly easier method for making this type of modification.

The new method employs special “ligand” compounds, derived from the simple organic chemicals pyridine and quinoline, to enhance the ability of a standard palladium catalyst to break the carbon-hydrogen bonds. Yu’s team showed that they could use the pyridine and the quinoline to cut two of these tough bonds in a desired sequence and in each case attaching a molecule from a broad class of simple organic compounds known as aryls. Alternatively, the scientists could use the quinoline to attach a common molecule known as an olefin. In both cases they achieved the feat more quickly and simply than had ever been done before.

“Many carbon-hydrogen activation reactions that were once out of reach are now possible with these new ligands,” said Yu.

Indeed, based on detailed studies of how the pyridine and quinoline ligands accelerate these reactions, Yu and his laboratory are already working with second-generation ligands and faster reactions.

Yu’s laboratory is part of a collaboration agreement between TSRI and the pharmaceutical giant Bristol-Myers Squibb. “Under this agreement we are putting the new methods to work to discover novel drug candidates,” Yu said. “In general, we expect that these new developments will greatly expand the scope of research on unnatural amino acids as potential drugs or drug building-blocks.”

The other co-authors of the paper, “Ligand-Controlled C(sp3)-H Arylation and Olefination in Synthesis of Unnatural Chiral a-Amino Acids,” were Youqian Deng, Brian N. Laforteza, Jillian E. Spangler and Anna Homs, all of TSRI at the time of the research, and Haiyan Fu, a visiting scholar from Sichuan University.

The research was supported by the National Institute of General Medical Sciences (grant 2R01GM084019) and Bristol-Myers Squibb. Genomics and Cell Biology
What Is NASA’s GeneLab? 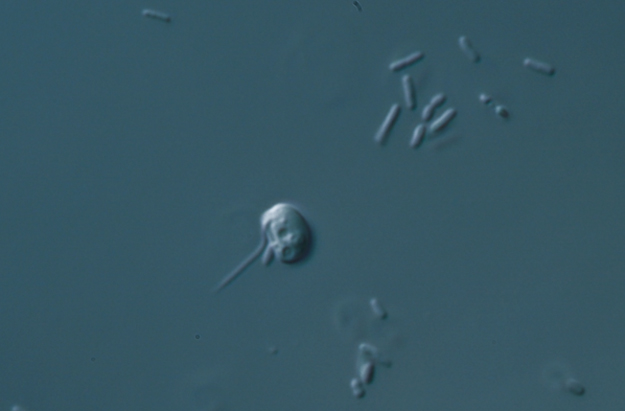 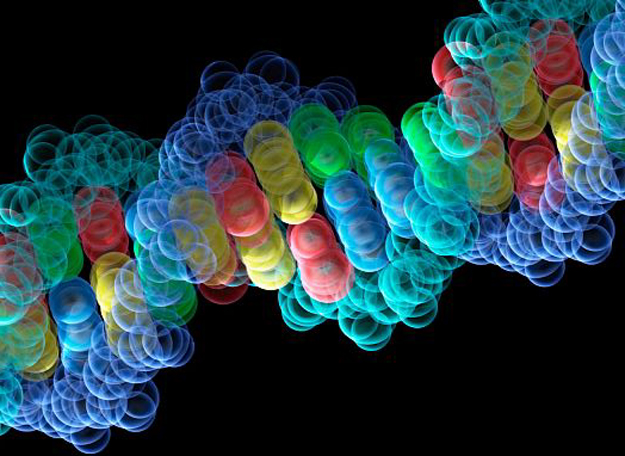 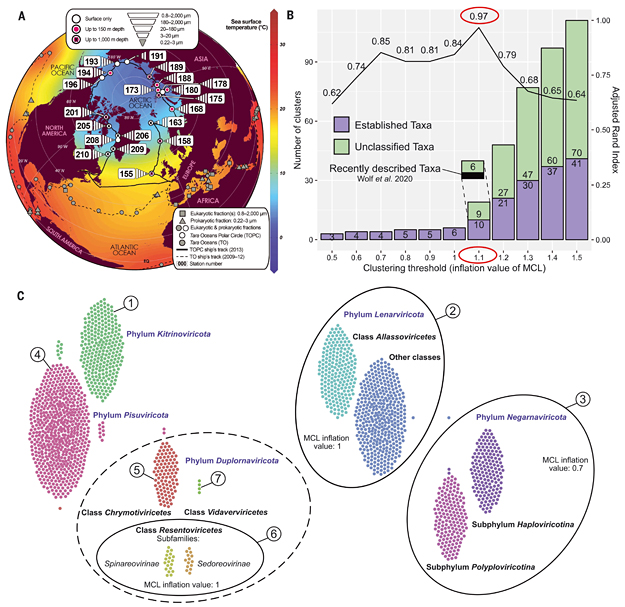 What Is NASA’s GeneLab?

Chemists Create Artificial Protein That Peers Into Earth's Chemical Past

Chromatin Originated In Ancient Microbes One To Two Billion Years Ago

Quantum Mechanics Could Explain Why DNA Can Spontaneously Mutate
Categories