The similarity of Venus and Earth in bulk properties make Venus an appealing target for future colonization.

Several proposals have been put forward for colonizing and even terraforming Venus despite the extreme conditions on the planet’s surface. Such a terraforming project would face large challenges centered around removing Venus’s massive carbon dioxide atmosphere and replacing it with a habitable environment. I review past proposals and propose a new method for terraforming Venus by building an artificial surface in the much more hospitable upper atmosphere where the temperature and pressure are both Earth-like. Such a surface could be built with locally produced materials and would float above the bulk of the atmosphere using nitrogen as a lifting gas.

This would allow the engineering of a breathable atmosphere above the surface and would remove the need to import or export extreme amounts of mass, except for comparatively modest quantities of water. The engineering, logistical, and energy requirements of this method are surveyed. I find that such a terraforming project could be completed in a minimum of 200 years in a best-case scenario, comparable to other proposals, with significantly lower resource costs.

Terraforming
How To Create An Artificial Magnetosphere For Mars 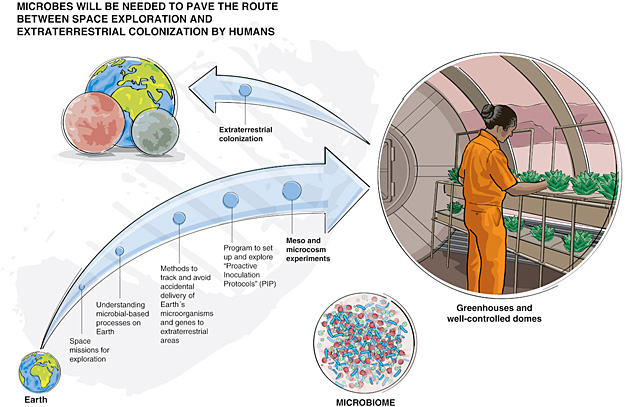 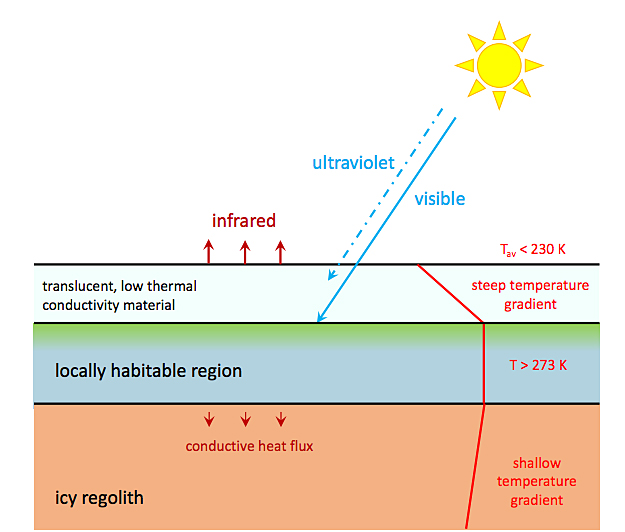 How To Create An Artificial Magnetosphere For Mars