The NASA Foton-M3 team visited Moscow May 14-25, 2007. Flight Simulation Tests (FST) of 4 biology experiments were completed and all scientific procedures for the Foton-M3 flight experiments were completed. Foton-M3 studies with newts, geckos, snails and microbial cultures will examine how learning, behavior, tissue regeneration, genetic responses, growth, and other factors respond to exposure to spaceflight.

Plans and schedules were reviewed, and options to shorten the period between landing (near Kustanay, Kazakhstan) and return of the samples to the Moscow laboratories were discussed. During this visit, NASA provided prototypes of the video and water delivery components to be installed in Russian flight habitats.

The flight versions of these video and water delivery components are currently being assembled and tested here at Ames (prototype versions have passed both shock and vibration tests) with delivery to Moscow slated for early August 2007. 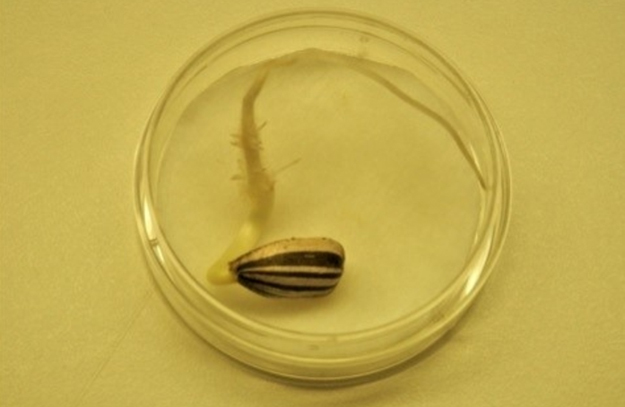 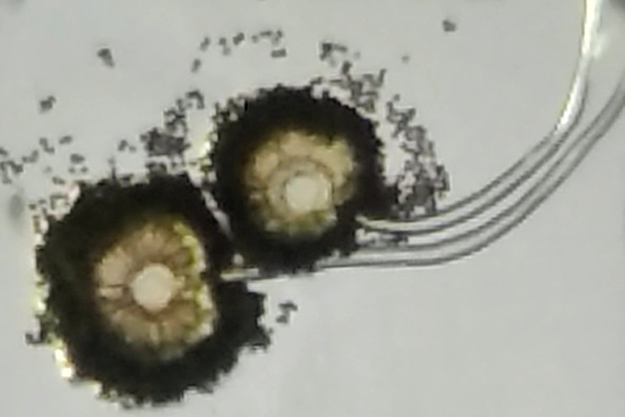 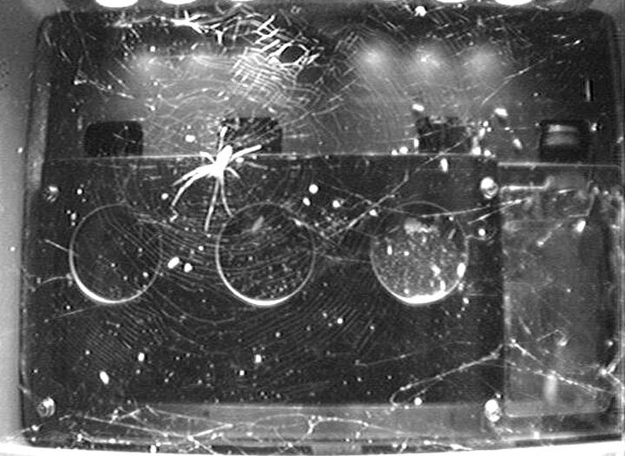 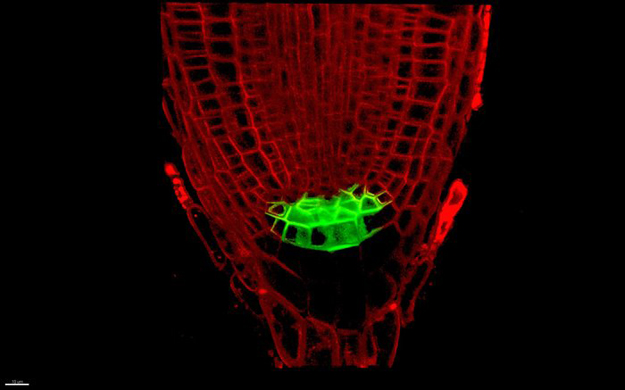 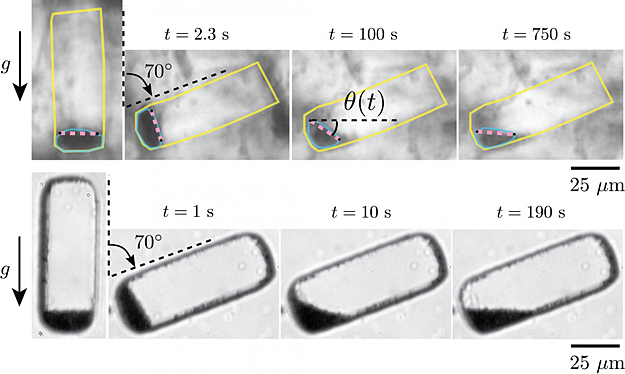