By Keith Cowing
University of Göttingen
June 6, 2022
Filed under Mars

An international research team including the University of Göttingen has investigated the chances of survival of kombucha cultures under Mars-like conditions.

Kombucha is known as a drink, sometimes called tea fungus or mushroom tea, which is produced by fermenting sugared tea using kombucha cultures – a symbiotic culture of bacteria and yeast. Although the simulated Martian environment destroyed the microbial ecology of the kombucha cultures, surprisingly, a cellulose-producing bacterial species survived. The results were published in Frontiers in Microbiology.

The scientists of the “Biology and Mars Experiment” (BIOMEX) project had already sent kombucha cultures to the International Space Station (ISS) in 2014 with the support of the European Space Agency. The aim was to learn more about the robustness of cellulose as a biomarker, the genomic architecture of kombucha, and its survival behaviour under extraterrestrial conditions. After one and a half years under simulated Martian conditions outside the ISS, the samples were reactivated on Earth and cultivated for another two and a half years.

The head of the University of Göttingen’s Institute of Veterinary Medicine, Professor Bertram Brenig, was responsible for the sequencing and bioinformatic analysis of the metagenomes of the reactivated cultures and individual kombucha cultures in a team with researchers from the University of Minas Gerais in Brazil. “Based on our metagenomic analysis, we found that the simulated Martian environment drastically disrupted the microbial ecology of kombucha cultures. However, we were surprised to discover that the cellulose-producing bacteria of the genus Komagataeibacter survived.” The results suggest that the cellulose produced by the bacteria is probably responsible for their survival in extraterrestrial conditions. This also provides the first evidence that bacterial cellulose could be a biomarker for extraterrestrial life and cellulose-based membranes or films could be a good biomaterial for protecting life and producing consumer goods in extraterrestrial settlements.

Another interesting aspect of these experiments could be the development of novel drug delivery systems, for example for the development of medicine suitable for use in space. Another focus was on investigations into changes in antibiotic resistance: the research team was able to show that the total number of antibiotic and metal resistance genes – meaning that these microorganisms might survive despite antibiotics or metals in the environment – were enriched in the exposed cultures. “This result shows that the difficulties associated with antibiotic resistance in medicine in space should be given special attention in the future,” the scientists said.

The Space-Exposed Kombucha Microbial Community Member Komagataeibacter oboediens Showed Only Minor Changes in Its Genome After Reactivation on Earth, Frontiers in Microbiology 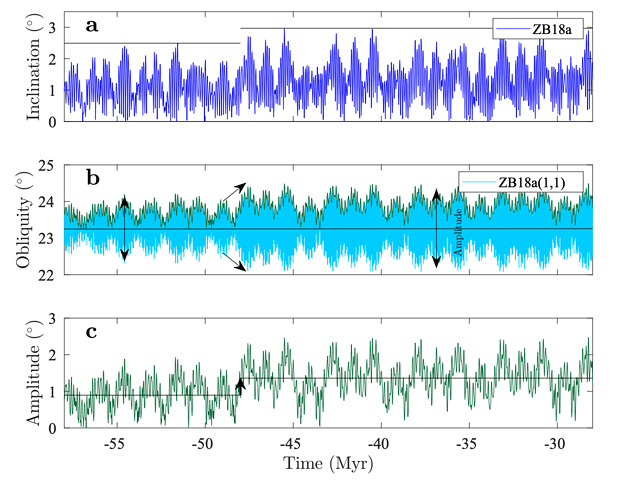 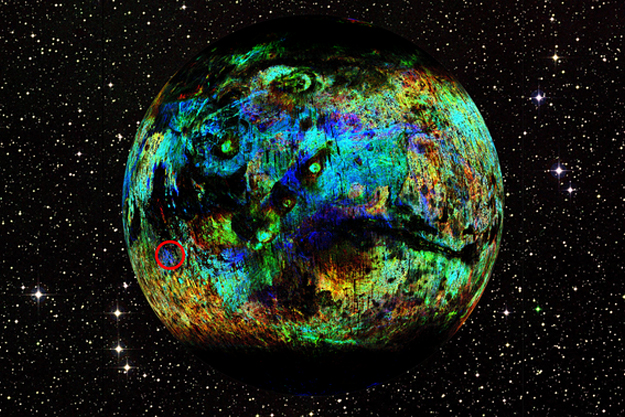 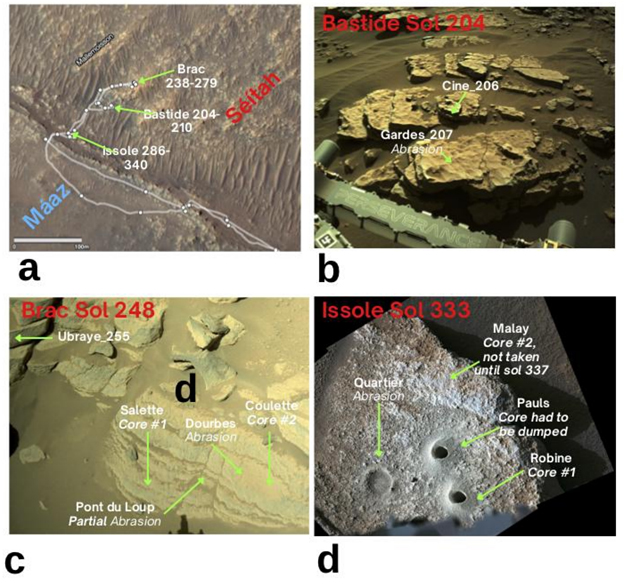