By Keith Cowing
University of Cologne
June 5, 2019
Filed under astrogeology

Chemical analyses of meteorites allow for a better estimation of the chemical composition of the Earth and its potential building blocks.

That is the result of a study conducted by a research team from the Institutes of Geology and Mineralogy at the Universities of Cologne and Bonn. The results have appeared in the current issue of ‘Nature Geoscience’.

The study focuses on the distribution and origin of so-called volatile elements such as zinc, lead and sulphur, which have low boiling temperatures in space. The newly determined distribution of these volatile elements in the Earth shows that some of these building blocks have a chemical composition similar to carbonaceous chondrites, an aqueous group of primitive meteorites. These meteorites come closest to the composition of the original solar nebula from which our solar system formed. Thus, the study also indirectly provides another valuable indication of the source of vital components such as water, carbon and nitrogen on Earth.

The research team focused on the distribution of volatile trace elements such as the rare metals indium, cadmium and tellurium. This is a particular challenge since a proportion of these metals was lost already at the beginning of the solar system due to their volatility. Today, they are extremely rare both in meteorites and in the Earth – less than one gram per ton of rock. ‘So far, we have always assumed that the distribution of these elements decreases linearly the more volatile they are,’ said the geochemist Dr Frank Wombacher, one of the initiators of the study.

By using high-precision methods, however, the scientists arrived at a surprising result. ‘While the frequencies initially decrease linearly, contrary to expectations the most volatile elements are all equally depleted,’ explains Ninja Braukmüller, a doctoral researcher who carried out the study in Cologne. Indium and zinc, the volatile elements attracted to silicate in the Earth’s mantle, also show this pattern. ‘This seems to be unique among the potential building blocks of the Earth,’ says Dr Claudia Funk, a co-author of the study. The results allow the scientists to conclude that the building blocks that have brought volatile elements to Earth are similar in their chemical composition to that of primitive carbonaceous chondrites. 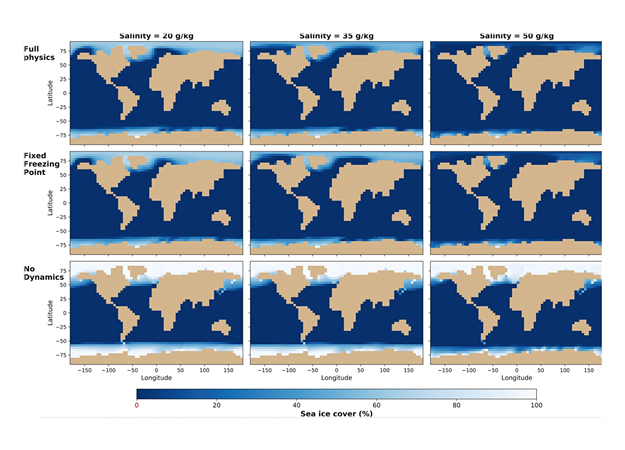 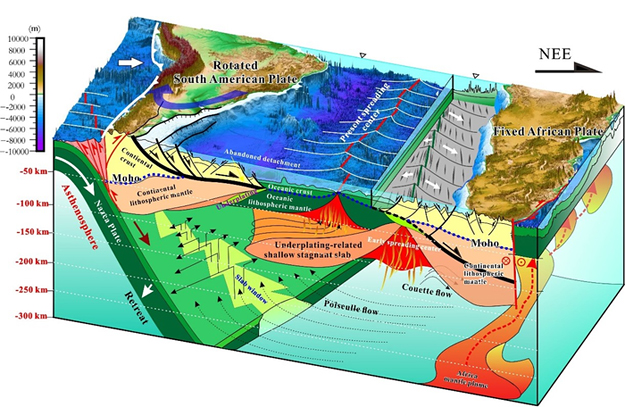 Astrogeology
Planet Formation Theory In The Era Of ALMA And Kepler: From Pebbles To Exoplanets

Salt May Be The Key To Life On Earth And Beyond