A Case for Ancient Springs in Arabia Terra, Mars

Based on new image data from the High Resolution Imaging Science Experiment (HiRISE) on Mars Reconnaissance Orbiter (MRO), a case can be made that several structures in Vernal Crater, Arabia Terra are ancient springs. This interpretation is based on comprehensive geomorphologic analysis coupled with assessment of multiple hypotheses.

The structures identified extend across several kilometers and are exceptional in that nothing with their detail and scale has been reported from Mars. The deposits are associated with an extensive fracture system that may have facilitated upward flow of warm fluids. Several additional spring-like features occur in Vernal Crater, and it is possible that these are part of a major province of spring activity. Since springs are environments where life could have evolved on Mars, where that life could have found refuge as the climate became colder and drier, and where signatures of that life may be preserved, Vernal Crater may be a site of major astrobiological importance. 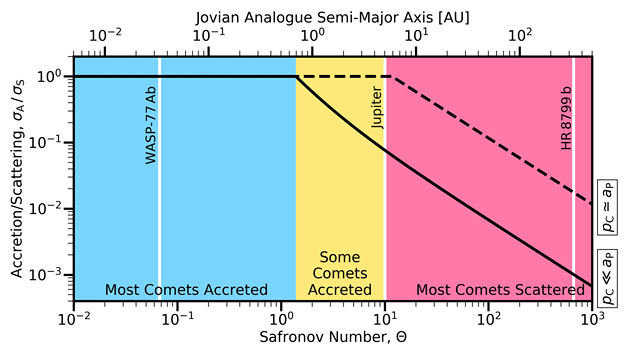 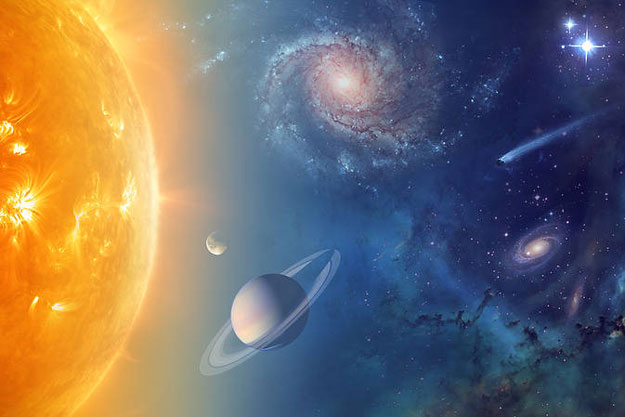 Icy Worlds
Our Solar System and Beyond is Awash in Water
Journal articles
Cosmic Rays: A Review for Astrobiologists
Journal articles
Why Is the Definition of Life So Elusive? Epistemological Considerations
Extremeophiles and Extreme Environments
Isotopic Composition of Methane and Inferred Methanogenic Substrates Along a Salinity Gradient in a Hypersaline Microbial Mat System
Genomics and Cell Biology
Effects of a Spaceflight Environment on Heritable Changes in Wheat Gene Expression

Our Solar System and Beyond is Awash in Water
Cosmic Rays: A Review for Astrobiologists
Why Is the Definition of Life So Elusive? Epistemological Considerations
Isotopic Composition of Methane and Inferred Methanogenic Substrates Along a Salinity Gradient in a Hypersaline Microbial Mat System
Categories