From Wikipedia: The Wow! signal was a strong narrowband radio signal detected on August 15, 1977, by Ohio State University’s Big Ear radio telescope in the United States, then used to support the search for extraterrestrial intelligence. The signal appeared to come from the direction of the constellation Sagittarius and bore the expected hallmarks of extraterrestrial origin.

Astronomer Jerry R. Ehman discovered the anomaly a few days later while reviewing the recorded data. He was so impressed by the result that he circled on the computer printout the reading of the signal’s intensity, “6EQUJ5”, and wrote the comment “Wow!” beside it, leading to the event’s widely used name.

The entire signal sequence lasted for the full 72-second window during which Big Ear was able to observe it, but has not been detected since, despite several subsequent attempts by Ehman and others. Many hypotheses have been advanced on the origin of the emission, including natural and human-made sources, but none of them adequately explain the signal.

Although the Wow! signal had no detectable modulation—a technique used to transmit information over radio waves—it remains the strongest candidate for an extraterrestrial radio transmission ever detected. 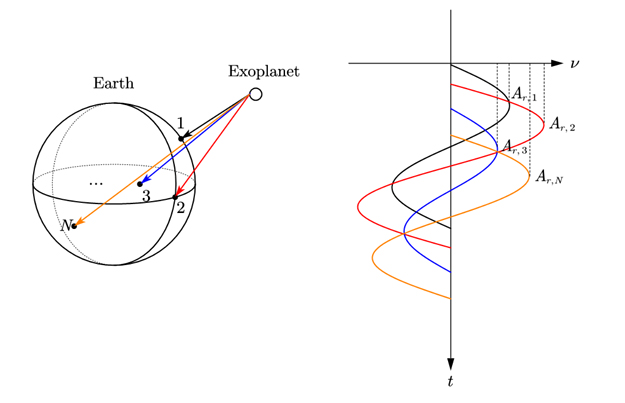 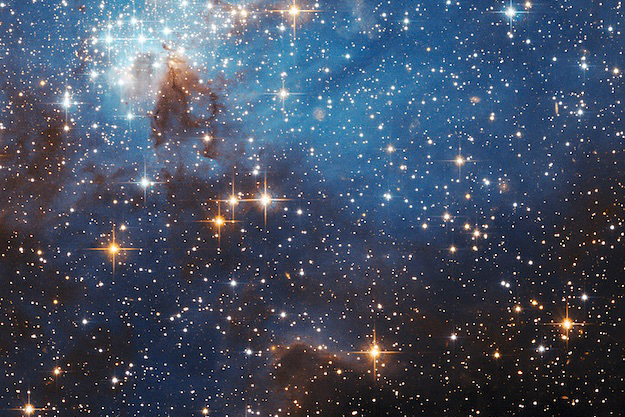 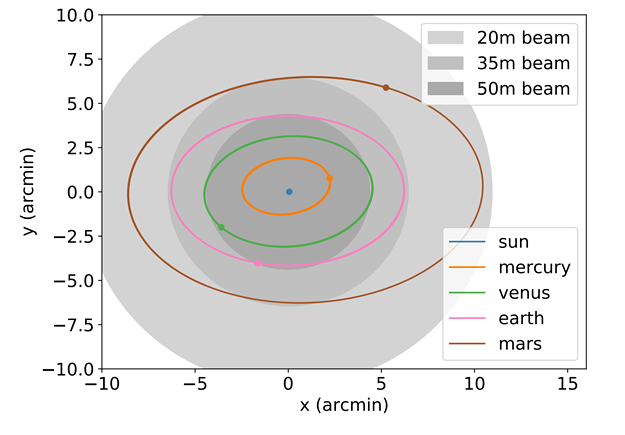 SETI
Earth Through The Looking Glass: How Frequently Are We Detected By Other Civilisations Through Photometric Microlensing?

SETI
Could The "Wow" Signal Have Originated From A Stochastic Repeating Beacon?
SETI
LATEST

Earth Through The Looking Glass: How Frequently Are We Detected By Other Civilisations Through Photometric Microlensing?
Categories