The Trappist-1 system contains seven roughly Earth-sized planets locked in a multi-resonant orbital configuration, which has enabled precise measurements of the planets’ masses and constrained their compositions.

Here we use the system’s fragile orbital structure to place robust upper limits on the planets’ bombardment histories. We use N-body simulations to show how perturbations from additional objects can break the multi-resonant configuration by either triggering dynamical instability or simply removing the planets from resonance. The planets cannot have interacted with more than ∼5% of an Earth mass (M⊕) in planetesimals — or a single rogue planet more massive than Earth’s Moon — without disrupting their resonant orbital structure. This implies an upper limit of 10−4 to 10−2M⊕ of late accretion on each planet since the dispersal of the system’s gaseous disk.

This is comparable to or less than the late accretion on Earth after the Moon-forming impact, and demonstrates that the Trappist-1 planets’ growth was complete in just a few million years, roughly an order of magnitude faster than Earth’s. Our results imply that any large water reservoirs on the Trappist-1 planets must have been incorporated during their formation in the gaseous disk. 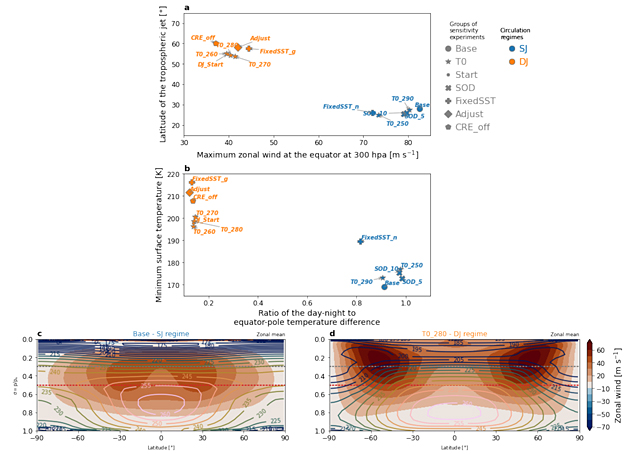 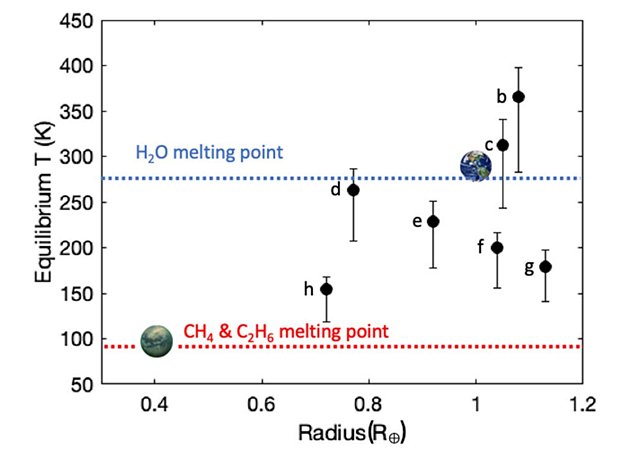