By Keith Cowing
astro-ph.SR
May 20, 2021
Filed under exoplanet

Studying the propagation of Galactic cosmic rays through the astrospheres of M dwarfs is important to understand the effect on their orbiting planets. Here, we focus on the planetary system GJ 436. We perform simulations using a combined 1D cosmic ray transport model and 1D Alfvén-wave-driven stellar wind model.

We use two stellar wind set-ups: one more magnetically-dominated and the other more thermally-dominated. Although our stellar winds have similar magnetic field and velocity profiles, they have mass-loss rates two orders of magnitude different. Because of this, they give rise to two different astrosphere sizes, one ten times larger than the other. The magnetically-dominated wind modulates the Galactic cosmic rays more at distances < 0.2 au than the thermally-dominated wind due to a higher local wind velocity. Between 0.2 and 1 au the fluxes for both cases start to converge. However, for distances > 10 au, spatial diffusion dominates, and the flux of GeV cosmic rays is almost unmodulated. We find, irrespective of the wind regime, that the flux of Galactic cosmic rays in the habitable zone of GJ 436 (0.2 – 0.4 au) is comparable with intensities observed at Earth. On the other hand, around GJ 436 b (0.028 au), both wind regimes predict Galactic cosmic ray fluxes that are approximately 104 times smaller than the values observed at Earth. 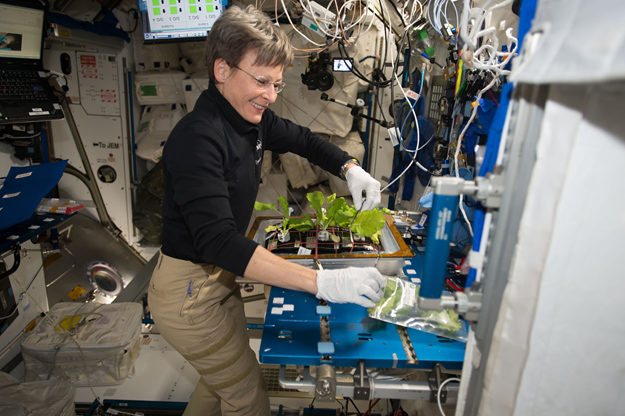 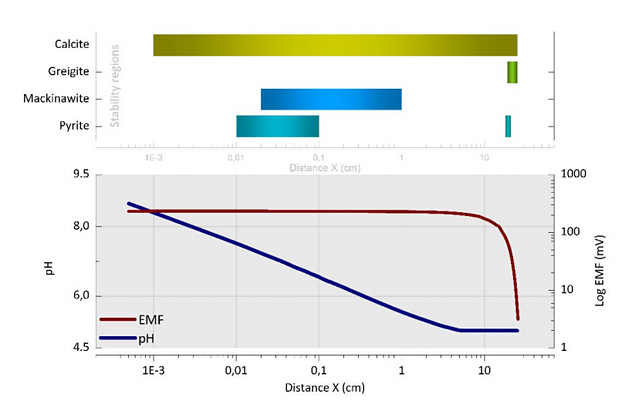 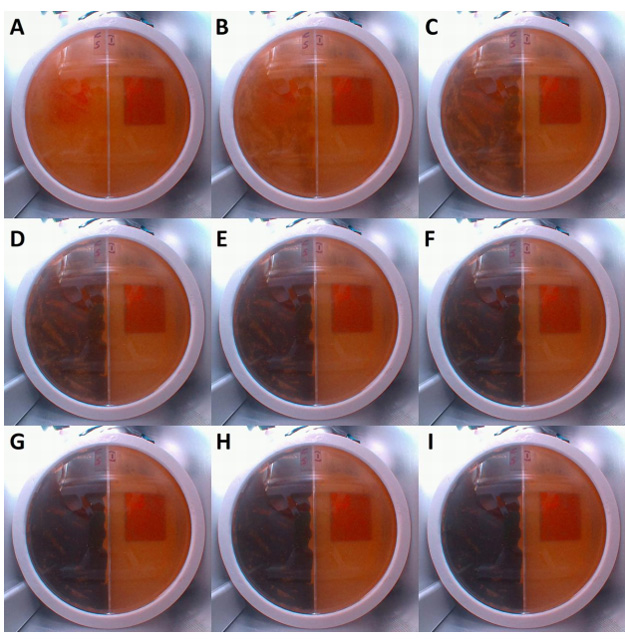