Studying Carbon-13 (13C) metabolism in a microbial community can be a time-consuming and tricky prospect. This is because scientists often have to separate a single species out of the mix for study.

However, if particular proteins are produced by a single species within the community, they can sometimes be extracted to yield information about the 13C metabolism of those organisms. A new study describes how the protein photosystem I (PSI) might be used as a ‘reporter protein’ for 13C metabolism of a cyanobacterium when it is present in a mixed culture of heterotrophic bacteria.

The paper, “Using photosystem I as a reporter protein for 13C analysis in a coculture containing cyanobacterium and a heterotrophic bacterium,” was published in the journal Analytical Biochemistry. The work was supported in part by the Exobiology & Evolutionary Biology element of the NASA Astrobiology Program. 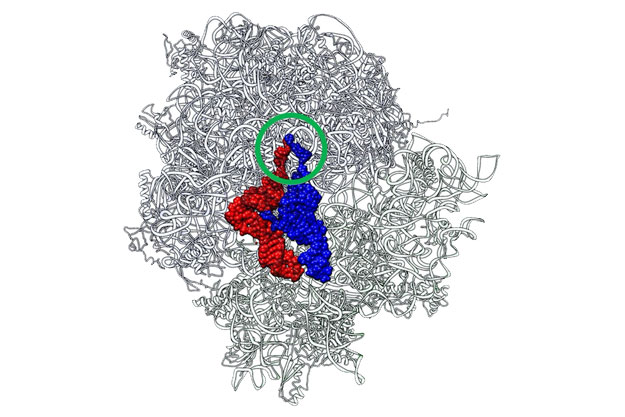 Biochemistry
Bonds From The Past: A Journey Through The History Of Protein Synthesis 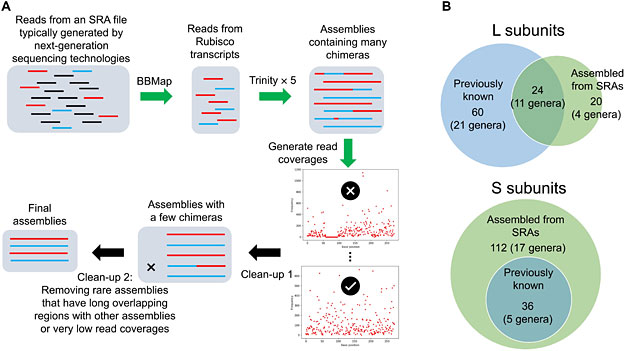 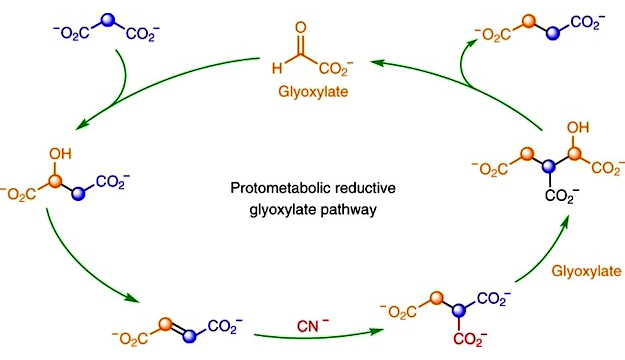 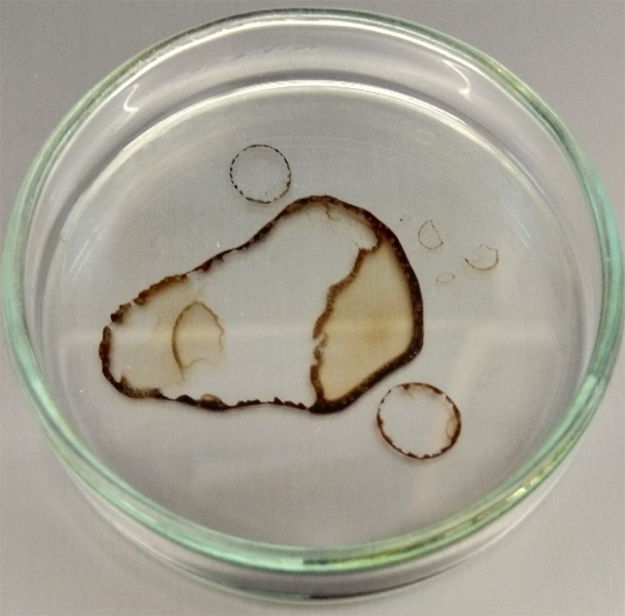 Biochemistry
Mechanochemical Peptide Bond Formation Behind The Origins Of Life 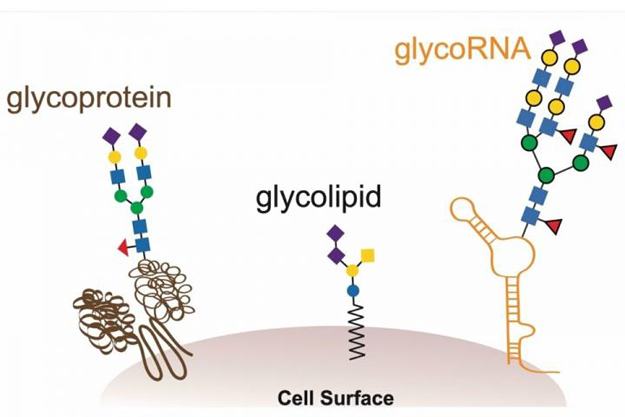 Chemists Create Artificial Protein That Peers Into Earth's Chemical Past

Bonds From The Past: A Journey Through The History Of Protein Synthesis

Mechanochemical Peptide Bond Formation Behind The Origins Of Life
Categories