Planetary protection involves preventing biological contamination on both outbound and sample return missions to other planetary bodies. Numerous areas of research in astrobiology/exobiology are improving our understanding of the potential for survival of Earth microbes in extraterrestrial environments, relevant to preventing contamination of other bodies by organisms carried on spacecraft. Research is required to improve NASA’s understanding of the potential for both forward and backward contamination, how to minimize it, and to set standards in these areas for spacecraft preparation and operating procedures. Improvements in technologies and methods for evaluating the potential for life in returned samples are also of interest.

For Appendix C.18, The Planetary Protection Research Program, Notices of Intent are now due on June 29, 2012, and Proposals are now due September 5, 2012. This change is being made so that the due dates occur on work days.

On March 9, 2012, this Amendment to the NASA Research Announcement “Research Opportunities in Space and Earth Sciences (ROSES) 2012” (NNH12ZDA001N) was posted on the NASA research opportunity homepage at http://nspires.nasaprs.com/ and appears on the RSS feed at: http://nasascience.nasa.gov/researchers/sara/grant-solicitations/roses-2012

Table 2 and Table 3 of the Summary of Solicitation for this NRA will be updated to reflect these changes. 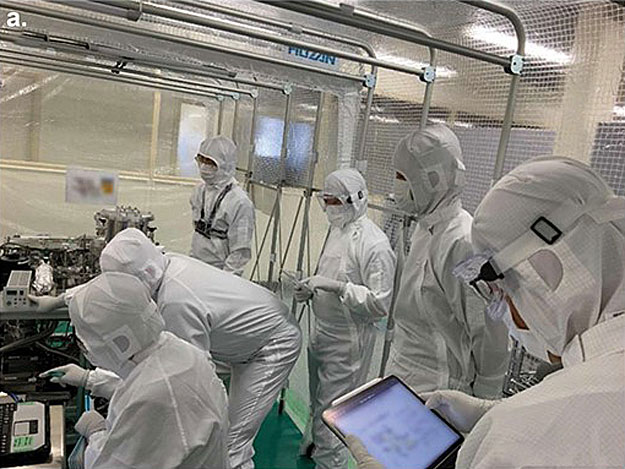 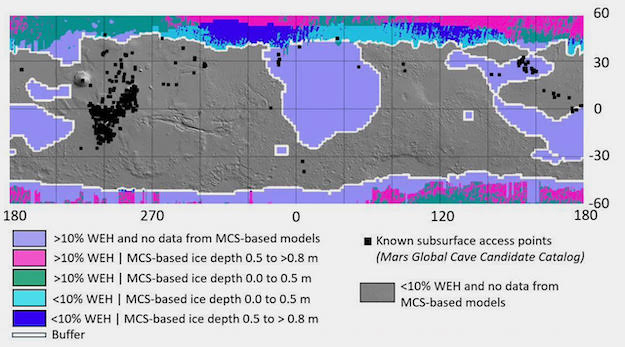 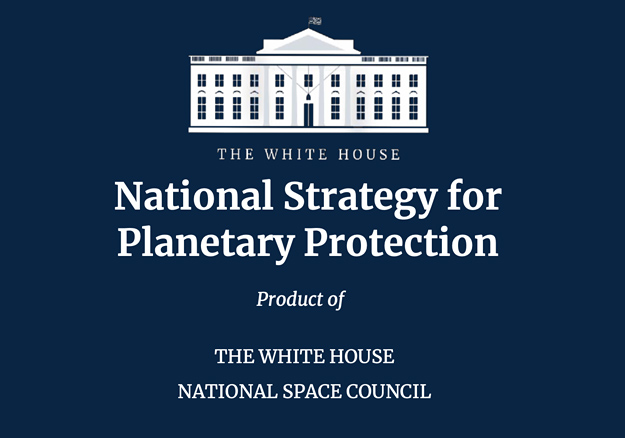 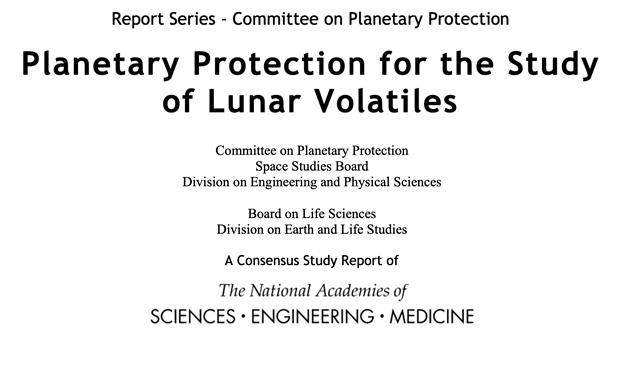