This is the seventh newsletter to the community regarding the planetary science decadal survey.

The mission studies that were performed in support of the decadal survey can also be downloaded at: http://sites.nationalacademies.org/SSB/SSB_059331

The report describes an exciting program of planetary exploration for the decade 2013-2022, all of it derived from community inputs. Here are some of the highlights:

* A robust program of technology development for planetary exploration

* Continuation of the Discovery program of PI-led missions

* Two more New Frontiers missions, to be drawn from a list of seven exciting candidates

* Prioritized flagship missions that would begin the process of returning samples from Mars, explore a likely ocean on Europa, and carry out the first in-depth study of an Ice Giant planet.

The report also includes detailed recommendations for many other activities supported by NASA and NSF. I encourage you to download it, read it, and share it with your colleagues. (What’s available now is the prepublication version of the report; the final printed version will be released in a few months.)

The report’s release comes at a time of great challenges to NASA’s planetary exploration program. The President’s budget for FY 2012 provides strong support for planetary exploration, but the budget projections for the years beyond that decline precipitously. The decadal report provides clear decision rules that can be used if necessary to adjust the program in the face of declining budgets. But if the recent budget projections were actually to come to pass, it could mean the end of flagship-class planetary missions at NASA for years to come.

Fortunately, the real budget story has yet to be written. NASA’s budget is negotiated on a year-by-year basis, and the final budget each year must be passed by the Congress. All of us as individuals have the opportunity to communicate with Congress regarding the NASA budget.

And here is a crucial point: In the face of declining budget projections, we as a community need to stand together and argue persuasively for NASA’s program of planetary science and exploration. The decadal report can be a tool for helping us do that. It arose from our community, and it has the full weight of the National Research Council behind it. If we stay united, we can use it to argue effectively for a well-funded program that will give us the kinds of missions we all want to see in the years ahead. If our community fragments, though, we will be much less effective in arguing for planetary exploration over other budget priorities.

Part of the process of letting the community learn more about the decadal survey is a series of town hall meetings that will be held around the country. These are being organized by the DPS. Here’s the schedule as it now stands:

Members of the decadal steering group will be at each of these town halls to present the details of the report and answer any questions you might have. More details regarding the town halls can be found on the web at: http://solarsystem.nasa.gov/2013decadal

The decadal survey has been a huge effort for our community, involving two years of work and the efforts of many hundreds of scientists, engineers, and managers. I’d especially like to thank you, the community, for all the effort you put into making this a truly community-wide effort. I’d also like to extend my warmest thanks to our many colleagues who served on the steering group and the panels, Jim Green and everyone else at NASA Headquarters, the CATE team at Aerospace Corporation, the mission study teams at APL, Goddard, JPL, and the other NASA centers, David Smith and everyone at the NRC, and the 18 peer reviewers of the report. It was a splendid effort by all. 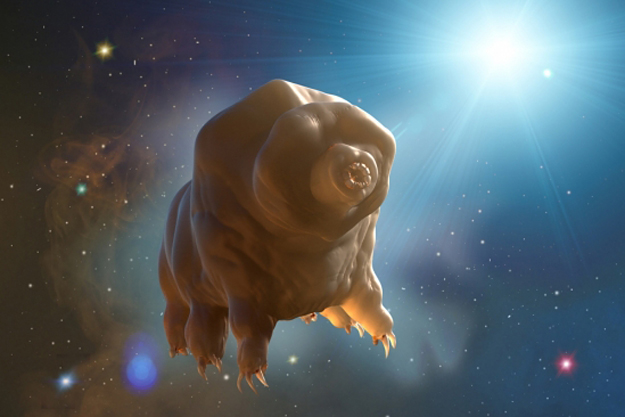 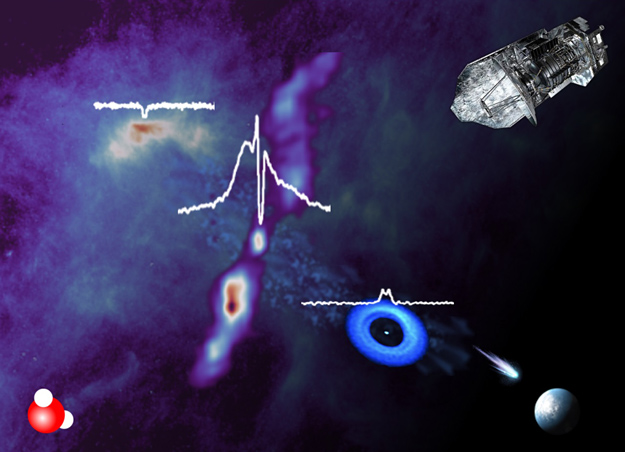 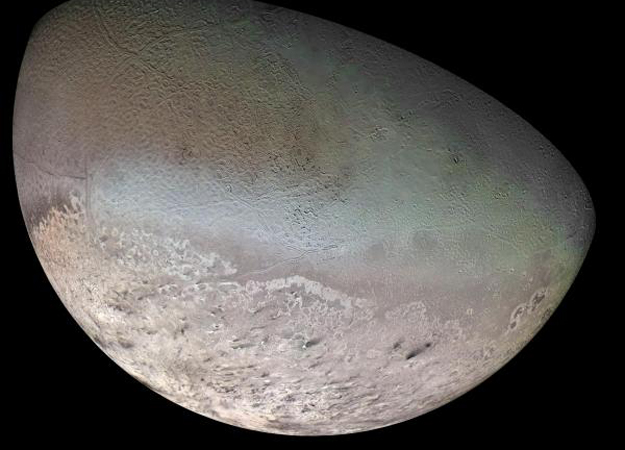 Origins, Worlds, and Life: A Decadal Strategy for Planetary Science and Astrobiology 2023-2032

Sending Life To The Stars